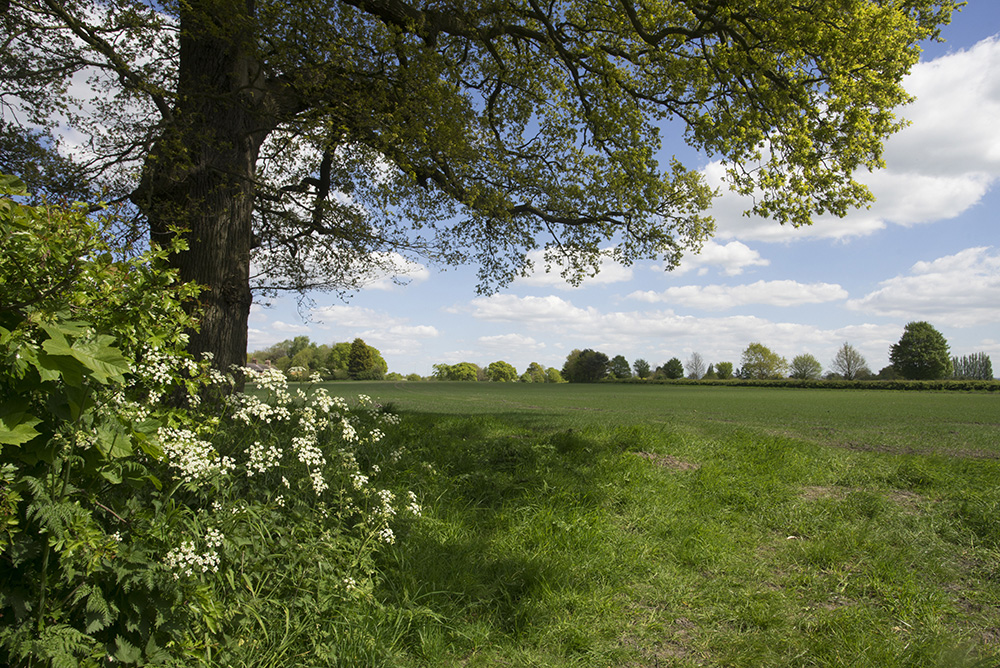 Alas, our frailty is the cause, not we! – Shakespeare

I watched the Detectorists for the first time a few months ago. Then again, and a third time, and I’ve now watched the Christmas Special twice.

When the jokes arrived I smiled on two levels. At the joke, and with the recognition. I laughed at familiar absurdities as when Terry announces “I have in my hands a piece of paper that bodes grave news.” Russell replies “that doesn’t bode well” and Lance quips back at him “grave news seldom does.” The scout hall used by the Danebury Metal Detecting Club is jeopardised. So begins the Special.

One of my favourite lines from the earlier series is when Andy says “nostalgia conventions aren’t what they used to be.” When Terry prepares to give another lecture in the Special the club settle back for sleepy boredom yet again. Why do they attend if they are bored? They like it for other reasons. Lance has brought a neck pillow. Louise hands her girlfriend (Varde with the dazzling smile) a hot water bottle she clutches for comfort like it’s a bedtime story.

Toby Jones (Lance) tells a joke when he receives an award for Detectorists. He talks with Mackenzie Crook before he goes. “What are you doing this evening?” he asks him. “Taming my robin in the back garden” he says which apparently was true. This is one of the Detectorist themes where men are portrayed not as the usual nonsense (Bear Ghrylls, a Charles Atlas advert in a 1950s magazine) but as different characters likable on their terms.

Perhaps Crook learned this from Ricky Gervais in The Office. He too has a disarming manner, and makes jokes about celebrities which from someone else would be scathingly rude. There’s no aggression, so it’s not an evolutionary psychology put down. At the opening of one of his shows he tells the audience to stop cheering and clapping. “No shut up you c****” he says, which is masterful comedy when it’s received as a big joke. Shakespeare’s tragedies are what he is most famous for but his comedy is more profound. King Lear is maddened when he doesn’t like the ingratitude of his daughters and nothing he says makes any difference. The Midsummer Night’s Dream is a space where appearance and identities dissolve. We retreat from society, laugh in an old enchanted forest.

In the world of the Detectorists, good things ultimately happen to good people. This is the concluding message of the series, encapsulated in the final moment of the Special which I won’t describe because you may not have seen it. Lance is lucky to find Toni but also the reverse. My favourite moment of the earlier programmes is when he looks at her, she pretends to look away indifferently, and spotlights come on in the industrial yard where they work.

Becky and Andy are more central in the story, and arrive at a role reversal arrangement. She watches him playing with the baby showing an instinct usually associated with women. Toni is boyishly named, works with cars, wears dungarees, but she isn’t butch. In the Special, Becky asks Andy for the man and he replies with the most poignant hug of the series: I am here.

There are good themes in Detectorists. Andy and Lance try to save a tree from being felled and think it ridiculous complaining about the shadow it casts on the ground. In the Special they need money to save the scout hall. “Do you know how many clubs and societies use that hall?” Sheila says, because we are a nation of hobbyists. Stephen Fry refers to this in his book The Ode Less Travelled. Write poetry he says, for another interesting hobby. Spectator sport is popular but many of us like outdoor pursuits, photography, and reading. Sheila makes lemonade and she and Terry go tango dancing. In the Special, Russell begins with squash as a supplement to detecting.

There’s nostalgia in Detectorists, specifically for the land which provides meaning for Andy and Lance where detecting is symbolic. They do want to find gold, and enjoy the “time travel” of old artefacts (says Lance) but the topic is deeper. The earth and living on it is what matters, which I relate to in terms of hill walking. Their walking is, for them, no less important as they wander farming fields with detectors.

Lance’s former wife is awful, and you wonder how she fooled him. But we feel content when another woman exposes her (his daughter) and she is forced to leave Danebury. In the earlier shows, there’s a moment where Andy resigns from an archaeological job because of his principles. He doesn’t tell Becky. But principles rank very high in my daughter’s priorities, her mother tells him. “You’re very welcome” Lance mouths to Andy when he claims the discovery of gold in the Special. Lance originally found it, but gives the find to his friend so he can practice archaeology. Andy doesn’t know what he’s done.

I watched a BBC nature programme before the Detectorists Special and declare an interest in tigers. They’re common in nature programmes so it’s a banal remark, but they’re gorgeous. Indifferent power stalking the earth like they own it. But the moment in the film when I spoke aloud concerned a tiny mouse. He’s flitting around in grass trying to evade a predator. Run little mouse! He does, and he gets away, and how important that is; and we cheer on the detectorists with their surrounding characters. The world is defined with power and shaped with force. But there’s a greater force, ultimately more powerful, containing the others.

Another theme is deep time which appears in the previous Detectorist shows but more in the Special. Historic lives are hidden in the land, so a Saxon coin becomes a human connection like Sheila’s lemonade at the club. Rituals are a place of meaning. We know them, share them, may find the lemonade unpalatable but Sheila made it.

You can pursue analytic depth with Detectorists linking characters and situations with critical ideas. There’s a book where academics do that (Landscapes of Detectorists) but it sometimes misses the point. One idea for example is the juxtaposition between horizontal land and the vertical buildings of London and Lance’s first floor flat. You see this in the camera work. It’s an interesting idea but incidental. There’s no mention of his curries. That he can only play guitar and sing when sitting. That the opening of Detectorists shows wild flowers.

I don’t want to be analytic, because there’s a fun meaning which should be appreciated in Detectorists not analysed. But Lance buys his “silly car” (according to Becky’s mother) in a shade of yellow which he sprays again as Aztec Yellow. Here’s a small piece of analysis. The Aztecs were known for art made with gold. They seek gold, Lance and Andy, but already have it in warm summer days. “What you got?” one says to the other as they investigate a find on a farmer’s field. “Not much” the other replies.