The Skylark and the Blossom 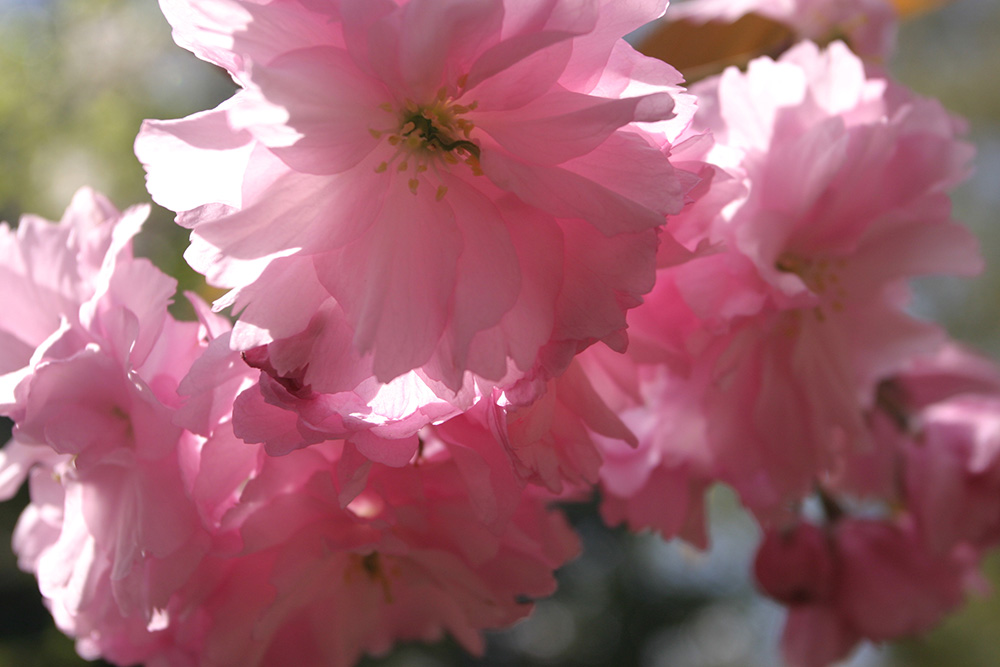 It sometimes happened this way, that the animal was born knowing it was in the wrong place, that its body was wrongly situated, that it was ruled over and defined by another creature – Polly Clark

Freedom do I love, and the air over fresh soil – Nietzsche

Some years ago I decided to note the occasion of my first skylark. I don’t do anything, except recognise and enjoy the moment. I like a sunny day for it, with that hovering special song. It’s a summery feeling, associated with walks, camps, and mountains. I chased the bird over a Snowdonia hillside, trying to be underneath so I could listen. They’re not too concerned when you do that, unlike kestrels who perceive threat.

When I was young I went to London Zoo. I wouldn’t do that now but have memories. A group of us watched a beautiful tiger. There he was, magnificent but trapped, and I saw everything. The prowl, the anger, his glare. He was antagonised by a woman, possibly with her bright dress, and attacked. I’ll never forget those eyes. Launching himself against glass he didn’t respect, the tiger universe of power. She screamed, terrified, while he sulked away in disgust. It wasn’t just anger in that glare. The other quality was will, devoid of doubt or hesitation.

It was a school trip, ticking off educational questions. How tall is the giraffe, what does marsupial mean. Great fun but the animals were sad, I noticed, when I returned for photographs a few years later. I still have the negatives, and others for school. There was a bird totally oblivious to danger. It was called something like The Gentle Bird and you could walk up to the cage just inches away. You couldn’t get a hand through the wire, but fingers you could. Regardless, the bird wasn’t bothered. The notes said it was commonly caught.

I’m interested in these intersecting worlds, with creatures of earth and sky, and their different intelligence. There are questions about primacy, care, predation, and earth advance. Tigers are intensely territorial and seemingly personal. Writer Polly Clark researched them, wrote a book called Tiger, and described what she found in an interview. If you encounter one and escape “it will find you” she said, six or twelve months later. Her novel expresses the tiger mind, the animal as a charismatic character. A dog approached me a few years ago and I tried an experiment. I like dogs, patted and stroked, then looked into his eyes. Not intently, but trying to communicate, and he growled. Don’t do that, and here’s a warning.

I heard my first five o’clock bird early February. A small amount of song before that, as dusk was occurring later, and a few birds at night. But that one was close; in a street not nature. Not a bad street, but still a place of cars, tarmac, and noise. Sometimes I put my hands over my ears walking to the park. You would say it’s a peaceful area, but that’s relative. I ask myself, am I imagining this, is it really that bad, but there’s my instinctive reaction before any mediating thought occurs. It’s the nervous system I suppose, sympathetic, parasympathetic, whatever; the biology doesn’t change the fact of it. Touch hot and it hurts, feel cold and you go numb, as a form of knowing which is not the description of science.

I know why the skylark sings. I’m curious why birds sing at night. They’re solitary, with no group interaction. They must know, in their bird universe, it’s the night time for sleep. Perhaps they wake, disturbed by noise, and wonder if anyone is about. There’s an Old English term, úht-cearu, which means early morning care. The worries as you lie sleepless before dawn, like an existential reality, disguised with breakfast, dispersed with the day, but never resolved. I don’t know why night birds sing. Perhaps the February birds dream of spring. But not yet little birds, not yet.

The five o’clock bird, I’ve decided, is another moment to note. They feel the returning sunlight, luxurious lengthening of the day, and sing with new energy. The street tree was bare, skies above were grey, as I stopped to watch and listen and remember. It’s now March, we have advanced into spring, although it’s cold. I’ve not yet heard a blackbird but I’ve seen crocus, snowdrops, celandines, primrose, daffodils, tree blossom and buds. Not yet, my favourite cherry pink.